In March 2014, Lifan brought a D-class family sedan called the Cebrium to Russia. At home, the model is known as the Lifan 720. At the heart of the car is an improved platform of the Solano sedan, which is extended and somewhat modified. External dimensions: the length of the body is equal to 4700 mm, the width fits into the frame 1765 mm and height is 1490 mm. The length of the wheelbase is 2700 mm. Ground clearance - 170 mm. Curb weight does not exceed 1265 kg.

In the Lifan lineup, the Cebrium sedan stands out for its spacious interior, a range of modern technical solutions in the field of passenger safety and comfort, as well as a rich level of equipment and an expanded set of options. In the contours of the body there are representative features that create quite an attractive image. Exterior discreet, but not without characteristic "Asian" features. Large L-shaped headlights and a trapezoid-shaped, chrome-plated grille give the car a noble and dynamic look. LED taillights not only perfectly perform their function, but also serve as an additional element in the attractive design of this car. 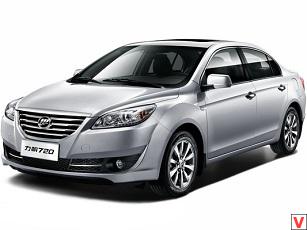 The body of Cebrium consists of durable metals and has a wide number of programmable deformation zones. The salon Lifan Cebrium (720) has a classic five-seater layout. The interior is simple, but comfortable due to its ergonomics. Multifunctional steering wheel bears all the elements necessary to control the audio system of the car. The height of the steering wheel can be easily adjusted. The dashboard has a nice design and highly informative. It has a logical arrangement of all elements and convenient buttons. The front panel also looks quite solid, the appearance of which changes noticeably depending on the configuration through the installation of various multimedia systems.

The interior design uses a two-color design that emphasizes the spaciousness of the cabin. Distinctive features of the interior of this car are discreet colors and thoughtfulness of every detail. Impressive and the trunk, its volume reaches 620 liters. Under the hood of the Cebrium, there is a 1.8-liter gasoline engine with variable phases VVT, with a capacity of 128 hp, already known from the Solano and X60 models. according to European specifications (in China, the power of this engine is declared at 133 hp). Transmission - only 5-speed "mechanics".

Up to 100 km / h the sedan accelerates in 13.5 seconds, and the upper threshold of speed is declared by the manufacturer at around 180 km / h. Fuel consumption in mixed driving mode is 7.9 liters, while on the highway the car consumes only 6.6 liters of gasoline (according to the manufacturer). The drive is traditionally front wheel drive. Suspension - front independent design based on McPherson struts and transverse stabilizer, and behind - semi-dependent torsion beam with coil springs. The developers have equipped the wheels of the front axle with reinforced ventilated disc brakes, while on the rear wheels they are limited to standard disc brakes.

In Russia, Cebrium is offered in two trim levels: Comfort and Luxury. Both configurations have a high level of equipment. The first one has driver and passenger airbags, air conditioning, leather upholstery, audio system with CD / MP3 and 6 speakers, parking sensors, electric windows and mirrors, folding backrest in parts, 16-inch alloy wheels and other options. The Luxury version additionally has a sunroof, climate control, a leather steering wheel, an audio system with GPS and MP4 format support, a multifunction steering wheel and heated front passenger seat. 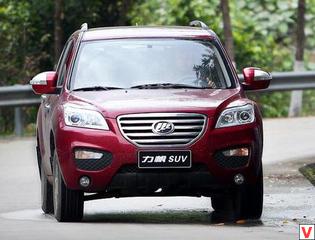 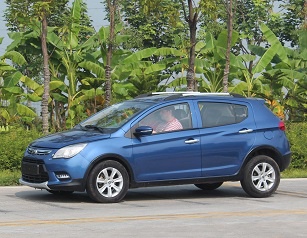 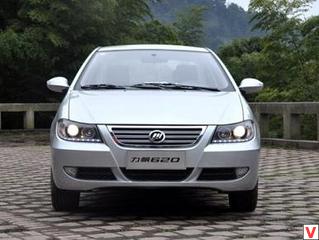 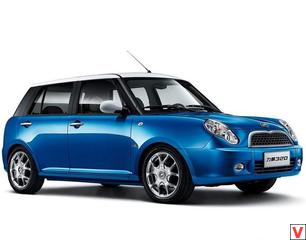