The Fiat X 1/9 is a two-seater sports car designed by the Bertone design studio and manufactured by the Italian car company Fiat from 1972 to 1989. The very first official right-handed version of the sports car was released in 1976. In fact, the model Fiat X1 / 9 began its existence in 1969, when it was presented as a concept car called Autobianchi A112 Runabout, developed under the leadership of Marcello Gandini (Marcello Gandini) - Bertone's chief designer. The name Fiat X 1/9 was an exception among the standard numbers for that time models (127, 128, 124, 131, and so on). It comes from the coding used by Fiat for projects used in the late 1960s and early 1970s.

So, for example, the project X 1/1 began to be issued, as Fiat 128 in 1969. The monocoque for the Fiat X1 / 9 was manufactured at the Bertone factory in the city of Turin, and then went to the famous Fiat Lingotto factory (also located in Turin), where the car was fully assembled. The body of the car was quite strong and according to the results of crash tests made in the USA corresponded to sedans. In 1982, the production of the car was completely transferred to Bertone, and the model became known as Bertone X1 / 9. The chassis, which was used by Bertone, was somewhat different. 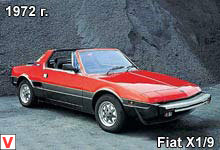 This made it possible to increase legroom, which made the car more comfortable for tall people. The car Fiat X1 / 9 was originally equipped with a 1.3-liter engine with an aluminum cylinder head, whose power was 75 hp. For the American market, the car was equipped with several modified bumpers and a 1.5-liter engine with an output of 85 hp, but, despite the increase in car power, the increase in the mass of the sports car (1021 kg) made itself felt. As a result - the lack of power for such a heavy car, and, consequently, the deterioration of the dynamics. As for the transmission, for the car offered two options: 4-speed manual and 5-speed gearbox.

In 1989, the production of the Fiat X1 / 9 was completed. In honor of this, the last cars released were called Gran Finale. They were presented as special versions (Special Edition) and equipped with rear spoilers. It is worth mentioning the racing versions of the car Fiat X1 / 9. 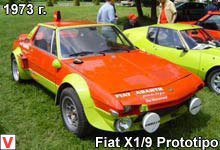 For example, in 1973, Fiat, together with the design studio Abarth, released a version called the X1 / 9 Prototipo, which became the main Fiat rally model, replacing its predecessor called 124 Spider Abarth. Model X1 / 9 Prototipo equipped with a 16-valve 1.8-liter engine, as well as a rear spoiler and air intake as in Formula 1, located above the roof of the car. Prototipo X1 / 9 models were painted in the traditional Abarth color combinations: green with yellow and orange with pink. In 1975, the Fiat X1 / 9 was selected by Dallara to participate in the International Championship of Designers. 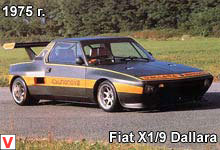 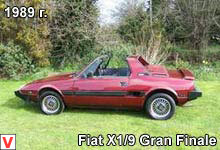 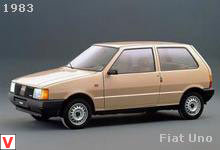 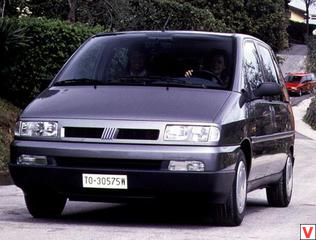 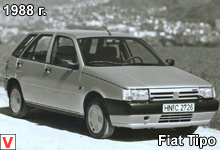 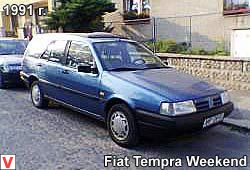 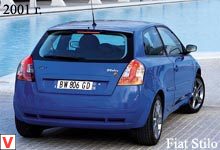 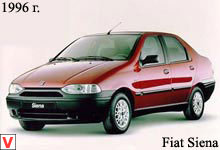 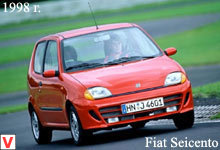 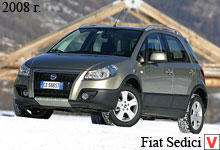 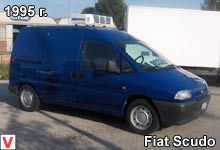