Volkswagen Sharan debuted in February 1995. The model was developed in conjunction with the European branch of Ford. Available in 5-7-seat, front-wheel drive and all-wheel drive chassis. The range of gasoline and diesel engines is represented by aggregates of 1.9 - 2.8 liters and output of 90 —174 hp. The basic equipment of the car includes: air conditioning, front electric windows, power steering, central locking, two front seats with armrests and three rear. In the Highline version, for the most pretentious buyers, the cabin is equipped with four rear single seats, with two armrests each. Note that the rear seats can be folded, removed or rearranged.

When installing additional seats, the number of seats is increased to seven. The security system includes: ABS, front and side airbags for the driver and front passenger, seat belts and head restraints on all seats. As an accessory to the family car, special child seats and the ESP system (electronic anti-skid system) are offered.

Sharan has high road performance and stability. A great addition to all this is the cozy interior of the original design with high-quality finishing materials. The car conquers a huge internal space and countless options for the transformation of the cabin. Sharan first issue was a kind of test step Volkswagen in the production of high-capacity station wagons. The attempt was clearly successful and the history of this model has a sequel.

In 2000, the second generation Sharan. The car has undergone a major upgrade. Updates affected not only the exterior and interior, but also the technical stuffing.

There are new trapezoidal headlamps and exterior mirrors, a navigation system, numerous additional tanks for small items, for example, two additional glove boxes are located on the front panel - a characteristic feature of a family car. Some more unusual things for a minivan with a basic set of items are an air conditioner with two filters and a front electric package. By improving the suspension and chassis as a whole, the driving characteristics of the car were improved. In terms of safety, Sharan is equipped not only with front but also side airbags.

An interesting innovation was the complete replacement of 5-speed manual gearboxes with 6-speed gearboxes, which are equipped with all 5 Sharan gasoline and diesel engines. The updated range of engines includes three petrol engines and two turbo diesel engines. The most powerful gasoline engine V6 of 2.8 liters develops power of 204 hp, and the turbo diesel with direct injection of 1.9 l - 115 hp. 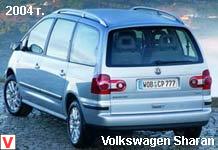 All gasoline engines meet Euro 4 environmental standards, and Euro 3 diesel engines. The appearance of the 24-valve VR6 engine brought the maximum speed of this minivan to 217 km / h, which gives the right to call Sharan the most high-speed European minivans. In 2004, Volkswagen introduced an updated version of the Sharan.

The new model is equipped with more expensive optics. Changes have undergone the design of the hood and the outlines of the rear lights. Folding tables on the back of the front seats are equipped with a cup holder, and on the backs of the seats of the second row are practical mesh for things.

Eight new exterior colors, three new alloy wheels, as well as new fabrics for Sharan, Sharan Comfortline and Trendline give this model a very fresh look. Sharan Trendline - will be appreciated by those who prefer a sporty image even driving a minivan. Sports seats, chrome edging devices emphasize the unique character of this car.

Sharan Comfortline - literally created in order to make your stay in the car as comfortable as possible. At your service: electric windows, heated mirrors, radio-controlled central locking. In addition, in all the doors you will find a special travel kit: a holder for an umbrella, a folding table on the backs of the front seats and a bag for essential things on the road. Sharan Highline is a sports front seats, decorative inserts made of aluminum or walnut, the finest leather and expensive Alcantra upholstery material, a rich set of electrical equipment, complemented by a pointer to the outdoor temperature, oil and voltage in the electrical system.

A distinctive feature of the Sharan is a huge luggage compartment, the capacity of which is 2610 liters. Currently, the seven-seater minivan is produced in three versions. The first - Comfort - is a car equipped with everything necessary to make passengers feel at home.

The second - Family - is equipped with child seats. Finally, the third - Goal - is a limited edition minivan Sharan, which has some advantages. According to statistics in the first quarter of 2004, every fifth minivan sold in Europe bore the proud name of Sharan. This is a car that combines impeccable quality, maximum safety, comfort and economy. 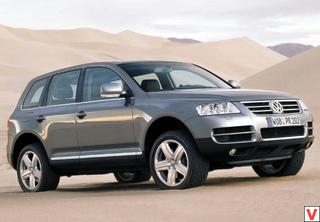 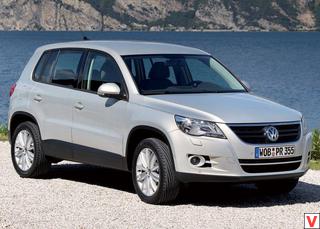 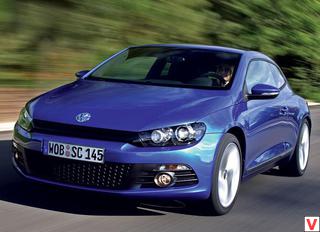 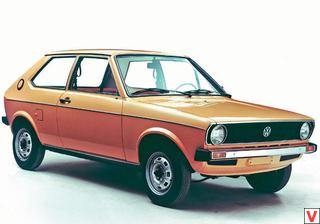 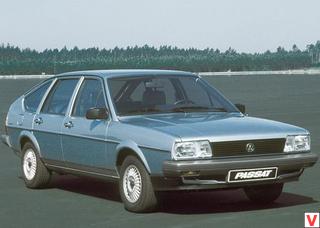