Yeti - the first crossover company Skoda. The world premiere took place at the Geneva Motor Show in March 2009. The serial production of the model began on May 12, 2009. Russian car sales started in November 2009. The car is a symbiosis of unique design, safety, functionality and comfort.

Yeti is built on the Volkswagen A5 platform in the PQ35 version. The closest "relative" of the crossover can be called the model Skoda Octavia Scout, compared with which the new product has increased to 180 mm ground clearance. The compact size of the crossover ensures easy handling and maneuverability in the city. 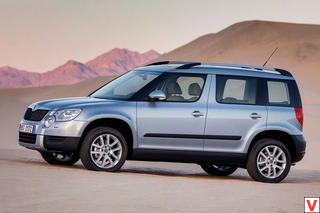 At first glance at the Yeti, all attention is immediately riveted to the massive bumper and grille, surrounded by four headlights. The profile of the car is outlined with a peculiar line of the raised roof, expressive contours of the central and rear pillars. The original and very friendly appearance of the Skoda Yeti hides under a technically advanced units and components from the parent concern Volkswagen.

The interior of the 5-seater Yeti is practical and rational. The cabin is spacious, a higher seating position gives passengers a sense of security and a better view. Specially designed dashboard emphasizes discreet interior design. In the car there is enough space for storage. The seats with thick padding, lateral support and lumbar flexure adjuster will provide passengers with convenience and comfort on long journeys. The VarioFlex system allows you to transform each of the three rear row seats. 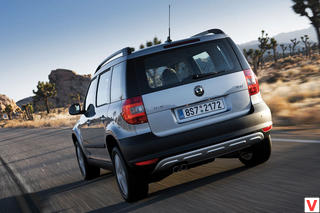 Thanks to this system, it is possible to change the internal space of the car with almost no restrictions, if necessary, increasing the loading space to 1760 liters. The engine range consists of a pair of gasoline 16-valve TSI series units and a 2-liter turbodiesel TDI. Transversely mounted "fours" TSI operate with direct fuel injection into the combustion chambers and turbocharging. The basic front wheel drive version is equipped with a 1.2 liter TSI engine (105 hp).

The time-tested 1.8-liter TSI (152 hp) fits in with the all-wheel drive transmission 4Motion. For all-wheel drive options, it also offers a two-liter turbo diesel power of 170 horses, and in front-wheel drive performance of this engine is 110 horsepower. As transmission - six-speed manual gearbox, robotic six-or seven-speed DSG. Skoda Yeti received the highest rating of "five stars" on the results of crash tests conducted by Euro NCAP.

Active safety is provided by bi-xenon headlights with swiveling modules. Electronic stabilization systems help to avoid accidents: ESP, EDS, AFM, HBA DSR, ABS, MSR, EBV, ESBS and ASR. To reduce the likelihood of hitting the rear, during emergency braking, the function of flashing brake lights is activated. Up to nine airbags provide passive safety, including a driver’s knee airbag and a rear-seat passenger airbag, as well as a special engine mount and pedals.

Skoda Yeti can rightly be called a multipurpose compact-class car for a family of 3-4 people, pleasant in all respects and useful for domestic trips. He will please a potential buyer with a high-quality assembly, economical engines and in German with sturdy interior trim materials. In 2013, at the International Motor Show in Frankfurt, Skoda presented the updated model Yeti 2014. The car is now offered in two versions: City for the city and Outdoor for off-road. The City version received body-colored bumpers and side protective moldings.

The Outdoor modification is notable for a more off-road decor in the form of unpainted plastic overlays on the rapids and bumpers, plus a pseudo-front protection - a silver overlay on the bumper. Also, this version has increased corners of geometric terrain. Both versions received an updated appearance, a redesigned interior, a wide range of engines, new alloy wheels, a 180 mm ground clearance and several additional configuration options. The main changes have undergone the nose of the crossover. The car received new headlights, as well as rectangular fog lamps instead of the previous round.

Now the fog lights are located in the lower part of the bumper, and not near the head, as it was in the dorestaylingovoy version. As an option, you can order a bi-xenon and LED running lights. As for the grille, its shape and size have also slightly changed, and the hood with longitudinal ribs of stamping is now crowned with a new company logo. The back of the crossover received a slightly modified trunk lid with a differently shaped license plate recess, as well as new C-shaped lights and rectangular reflectors.

Looking at the design of the restaling Skoda Yeti 2014, it becomes clear the essence of the new concept of the company - the departure from smooth lines to more rigorous and accurate. The changes inside the Skoda Yeti 2014 do not look as dramatic as the outside. Here, first of all, it is worth noting the emergence of a new 3-spoke steering wheel, which has 7 design options, better-quality trim materials and decorative trims on the front panel. One of the main innovations available for the restyled version is the new parking assistant, to which a rear view camera can be additionally ordered.

It is activated immediately when you turn on the reverse gear and displays the image on the screen of the multimedia system. Also, the car can be equipped with an automatic parking assistant of the next generation, who is able to independently park the car both parallel to the lane and perpendicular to it. The innovative system itself determines the starting point of the maneuver and the optimal trajectory, and in case of a danger of a collision or speeding of 7 km / h, it initiates emergency braking. In addition to new features, the updated Skoda Yeti also offers familiar elements for comfort.

They include a panoramic sunroof, a modern Climatronic dual-zone climate control, heated front seats, cruise control, heated windshield and a power driver's seat. The rear folding system of the VarioFlex remains unchanged, which gives the salon unique transformation abilities. Thus, the three rear seats can be individually folded or removed. If the middle seat is removed, the extreme seats can be moved both in the longitudinal and transverse directions. There is a folding backrest of the front passenger seat, and folding tables in the backs of the front seats, a mass of glove compartments and pockets, holders of bottles and glasses. The volume of the luggage compartment 405 liters.

If you remove the rear seats completely, the volume of usable space will increase to an impressive 1760 liters. Yeti 2014 is available in both front-wheel drive and all-wheel drive versions (the moment is transmitted to the rear axle through the fifth-generation Haldex coupling, previously there was the fourth generation Haldex). Buyers will be able to choose one of three petrol and four diesel engines (only one is available in Russia), as well as a 6-speed manual or 6/7-speed DSG. The entry-level petrol engine has a volume of 1.2 liters and a power of 105 hp. The other two petrol engines of 1.4 and 1.8 liters are capable of developing 122 and 152 hp. respectively.

The front fog lamps can be optionally equipped with an angle view function. 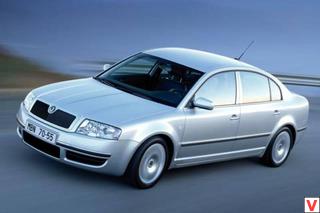 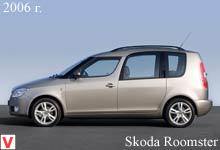 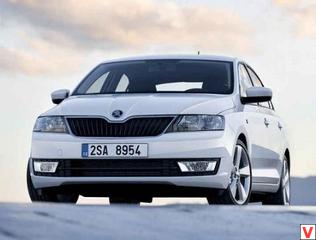 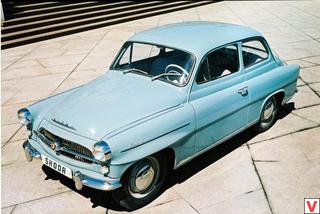 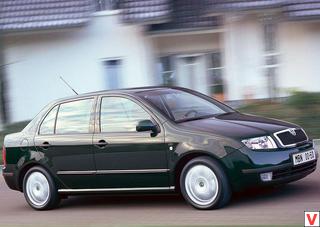