The front-wheel-drive 5-door hatchback, sold in the UK under the Austin and MG brands, was manufactured by the Austin-Rover group from March 1983 to 1994 at a factory in Cowley (Oxford). Austin Maestro was produced in 1983-1994 in parallel with MG Maestro (1985-1991), nevertheless, the car was often called the Rover Maestro, which is not quite correct. Design work on the creation of the Rover Maestro began in 1977, it was conceived as a car for the middle class. The predecessors of the model were Austin Max, Austin Allegro and MG 1300. The successors were the Rover 200 Mark II and MG ZS. A similar car was the Austin (Rover) Montego.

Curb weight of the car 925/975/1095 kg, permissible full - 1370/1440/1560 kg, depending on the type of engine. Maestro was an advanced technology and solution for that time: the engine had an electronic control system, the manual gearbox was 5-speed, the front seat belt was adjustable in height, the back of the seat was asymmetrically separate, the bumper was painted in body color, and service life was expected not less than 19,300 km (12,000 miles). The instrument panel on the front panel combined a digital speedometer, a display with a tachometer, a fuel gauge and a temperature sensor.

A fairly spacious 5-seater saloon was one of the most spacious and comfortable for passengers in this class of cars. After a successful start, sales of the model gradually began to decline. The reason was the lack of reliability of the 1.6-liter R-series engine. As a result of the modernization in July 1984, the engines of the new S-series appeared, equipped with electronic ignition, which were later installed on all 1.6-liter Maestro.

The diesel turbocharged 4-cylinder 8-valve power unit with a volume of 2 liters developed a maximum power of 60 hp / 4500 rpm and a torque of 121 Nm / 2500 rpm. Maestro with this engine accelerated to 100 km / h in 16 s, the maximum speed was 150 km / h; fuel consumption on the highway is 4.4 liters, in the city 5.9 liters and in the combined cycle - 6.2 liters per 100 km. The steering was a gear-rail with power, the minimum turning diameter was 9.9 m. The suspension was completely independent on the coil springs front and rear. The brakes on the Maestro were mounted front disc, rear - drum. Active safety system included ABS and Brake Assist Dortomazhivatel.

The standard tire size is 145 SR13 for cars with a 1.3-liter engine, 165 SR13 for the 1.6-liter and 175/70 SR14 for the diesel versions. In September 1995, Maestro production was transferred to Bulgaria. At the plant in Varna, about 2,200 machines were assembled using CKD technology. Further production was discontinued in April 1996 due to high costs associated with importing components, as well as insignificant demand for cars. 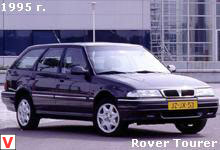 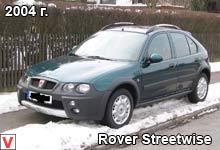 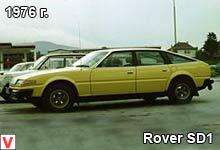 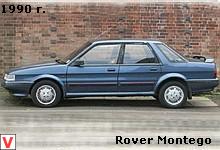 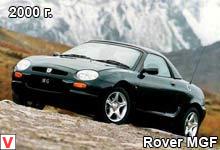 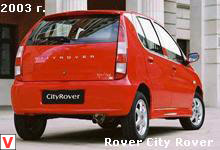 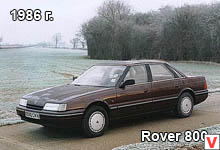 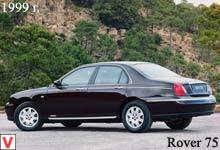 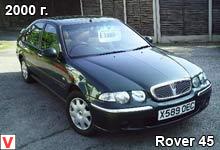