The presentation of the Mercedes CLA 2013 was held on January 15 in Berlin at the event of Mercedes Fashion Week, and the general public saw the car at the Geneva Motor Show 2013. The car is positioned as a four-door coupe. Initially, the manufacturer is focused on a young and energetic audience. At the heart of the four-door is the front-drive modular platform MFA, on which the A-class 2012 model year hatchback is built. In both models, the architecture and layout are identical, one width of the wheelbase, which is 2699 mm, the power unit is located transversely. However, the length of the CLA is 338 mm longer than that of the A-class hatchback.

The exact dimensions of the CLA are (length x height x width): 4630 x 1437 x 2032 millimeters. The size of the width of the car ranges from 1777 to 2032 millimeters, which determines the view mirrors. With folded mirrors, we have 1777 millimeters, with unfolded ones - 2032 mm. The exterior has got an almost vertically located grille divided into two halves by a massive chrome partition, on which a large Mercedes logo is proudly located. In addition, the silhouette of the CLA has a sloping roof (optionally, the roof can be panoramic) and sidewalls with complex stamps.

The glazing area visually seems larger due to the mirror central pillar. The drag coefficient is just 0.23 Cx. This record was achieved thanks to the well-thought-out shape of the stern, bumpers, side rear-view mirrors, special wheel arches spoilers, taillights in the rear lights, the step between the front strut and the hood, and even the suspension springs are covered. Salon Mercedes CLA almost completely repeats the inner world of the A-class hatchback. The models have the same steering wheel, identical design of the front panel with round ventilation nozzles, a similar console architecture and the same display of the multimedia system, which is rendered separately.

The steering wheel is equipped with several options for adjustments. The designers tried to equip it with broad functionality that allows you to control the onboard systems with just one touch of a finger. Basic models will receive a 5.8-inch multimedia monitor. Optionally, you can buy a car with a 7-inch screen with the infotainment system COMAND Mercedes, which includes a navigation hard drive, a six-disc DVD changer and a rear-view camera. The luggage compartment is 470 liters, but a low (about 40 cm) and narrow opening make it difficult to load. Seats fold 2: 3 and allow you to transport long-length.

For new items proposed gamma of power units, consisting of three gasoline engines and one diesel. 1.6-liter gasoline turbocharged engines have a capacity of 122 hp for modifying CLA 180 and 156 hp for the version of the CLA 200. On Olympus - CLA 250 with a two-liter supercharged "four" with a capacity of 211 hp (350 Nm).

The 2.1-liter diesel engine for the CLA 220 CDI version provides 170 horsepower. It should also be noted that all without exception power units are equipped with the Start-Stop system, as well as a number of other electronic systems to optimize fuel consumption and meet Euro 6 standards. There are only two versions on the Russian market - the CLA 200 with a 156-horsepower engine and the 211-horsepower CLA 250. Some time later, another diesel engine will appear in Europe. The working volume of this motor is 1796 cubic meters. cm, its power is 100 kW (136 hp), and torque - 300 Nm.

This engine will be equipped with a manual. The speed of the model CLA 200 CDI will be 220 km / h, and the acceleration time from 0 to 100 km / h will not exceed 9.4 seconds. The boxes are a six-step “mechanic” or a seven-step pre-selective “robot” 7G-DCT with two wet clutches. There are two types of drive - front or full, in which, by default, torque is transmitted to the front wheels, and the rear axle is automatically connected by a multi-plate friction clutch on the electronics command during the front wheels slip.

Such a scheme of all-wheel drive was first used on Mercedes cars. Since the chassis for the CLA designers completely borrowed from the A-Class platform, therefore, an independent suspension with McPherson struts, as well as with an anti-roll bar, is installed in front. As the rear suspension is used semi-spring suspension, supplemented with a stabilizer. By tradition, when buying a CLA, you can choose with one of two versions of the suspension - Comfort and Sport.

The second of the versions implies a reduction in the height of the body - by 20 mm, in front, and by 15 mm, in the back, as well as, more rigid springs and shock absorbers. Responsible for the safety of nine airbags and ESP. Only traction control can be disabled via the on-board computer menu, while the grip of the dynamic stabilization system will weaken somewhat. Pedestrians are protected by a hood, the rear part of which is raised by 60 mm in a collision, the impact energy begins to be extinguished earlier, and the impact itself is softer, respectively, the probability of injury decreases. 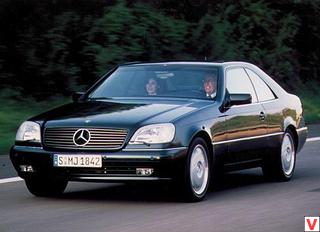 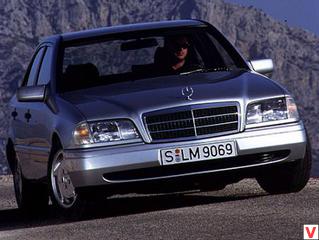 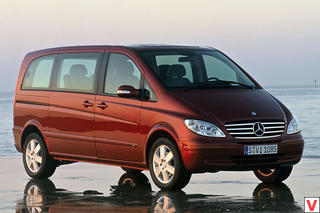 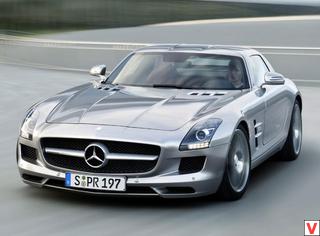