The Lincoln Aviator is a “parquet” luxury SUV developed by Lincoln (Ford branch). It was first introduced in 2003 at the auto show in New York. Its assembly was arranged at the Ford's St. Louis Assembly in Hazelwood, Missouri (USA). Cadillac SRX, Lexus GX (production started at the same time as Aviator) and Infiniti FX were produced at the same factory.

When developing a new luxury SUV, the platform was taken from the Ford Explorer. The appearance of the Lincoln Aviator was a sort of parody of his “big brother” Lincoln Navigator. Thus Aviator, got on the step lower than the Navigator, which then underwent a major modernization and at that time had a much greater popularity. "Newbie" was less than its relative. The size of the wheelbase Lincoln Aviator was 2888 mm (35 mm less than the Navigator), the length of the car 4910 mm (292 mm shorter), width - 1877 mm (52 ​​mm less), height - 1826 (84 mm lower). 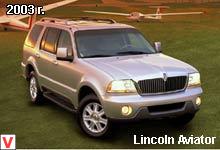 Lincoln Aviator was offered in two versions: rear-wheel drive and all-wheel drive. The power unit for the Aviator was offered one - a petrol V8 Modular with a volume of 4.6 liters, whose power was 320 hp. As for the gearbox, it was also offered only one option - a 5-speed automatic transmission. Like all Lincoln cars, the Lincoln Aviator SUV has a rich level of equipment and an abundance of chrome in the exterior.

Exterior design was quite dynamic. Streamlined shape in combination with a massive front end gave it a certain sporty aggressiveness. On the SUV installed bright halogen lamps. The interior is trimmed with high-quality leather. Also of the decor elements worth noting finish torpedo, center console and doors in color "walnut". 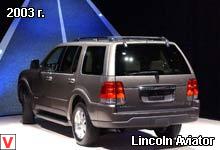 The list of options standard included almost everything possible. When purchasing the Premium option package (for an additional $ 3,000), the buyer received: exclusive 17-inch wheels, xenon headlights, seat ventilation and a 6-disc CD changer. For an additional charge on the Aviator it was possible to install a sunroof, DVD system with monitor for rear passengers and parking sensors. The prices for the base car were as follows: the rear-wheel drive Lincoln Aviator cost $ 39,940, and the four-wheel drive model was priced at $ 42,890.

In August 2005, due to low sales of Lincoln Aviator, the car was discontinued. According to the original plans of the company Lincoln, the SUV was to be revised by 2006, and released on the basis of the new CD3 platform, which was used in the production of the Mazda 6 sedan. This platform was developed by Ford with the cooperation of engineers from Mazda in 2003. It was intended for front and all-wheel drive cars. But in anticipation of the release of the new model, the leaders of Lincoln decided to replace the name Aviator. The new crossover was called the Lincoln MKX. It was first presented at the International North American Motor Show in 2006. MKX went on sale in December 2006. 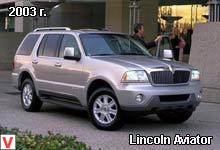 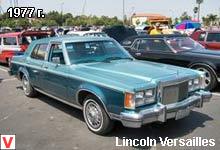 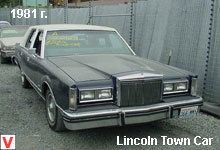 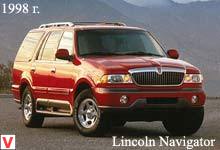 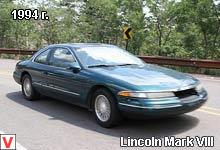 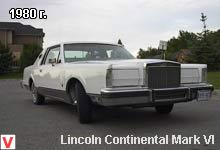 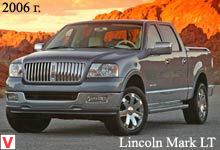 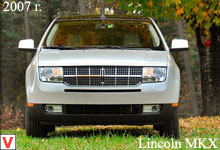