Geely is one of the most famous car companies in China. Her cooperation with the world's largest car manufacturers creates the conditions for the constant growth of the brand’s popularity not only in its homeland, but also abroad. In 2005, Geely presented to the public the B-Class sedan, which is known in the Middle Kingdom as the Geely CK-1. The name Otaka was invented specifically for the Russian market. By the way, in Novouralsk (Sverdlovsk region) a large-node assembly of this model is organized.

According to the manufacturer, Otaka combines a high level of technical equipment and build quality. The car is equipped with a fully independent suspension, both front and rear wheels. She makes the car one of the most dynamic in its class. Through a combination of modern suspension and electronic systems, the model demonstrates confident behavior in all road conditions. 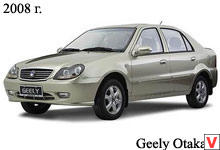 The cozy interior of the car with a lot of useful storage compartments provides excellent capacity. For example, an armrest with a storage compartment between the front seats is provided. The organization of the driver's seat is spatially and functionally focused on the driver.

Sophisticated ergonomics of the cabin allows all passengers to sit comfortably. The design of the instrument panel and controls is made in a modern style and brings dynamic notes to the interior. The controls are located on places familiar to Asian cars: the control of the light is on the left, the wipers are on the right steering column switches. All auxiliary buttons are visible on the front panel. 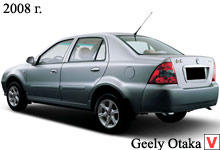 Otaka is sold in three trim levels, which differ only in equipment. Body, engine, transmission and suspension are all the same. Basic equipment MT-1 includes power steering, air conditioning, central locking with remote control, electric windows, electric mirrors and even fog lights. The MT-2 version has a very important addition: the ABS + EBD system. Alloy wheels are included as a bonus.

The most expensive version of the MT-3 is additionally equipped with two front airbags. The car has a fairly roomy trunk, the volume of which is 480 liters. The geometry of the luggage compartment allows you to load items of various shapes. It is possible to increase the luggage volume by folding the backrest. True, the back of Otaka is uncut, and unlocking it alone is a task requiring skill. The front-wheel drive sedan is equipped with a modern powerful and economical engine of 1.5 liters. capacity of 94 hp, allowing the car to accelerate to 100 km / h in just 11.5 seconds. In addition, the fuel consumption in the combined cycle is about 7 liters per 100 km.

The motor is aggregated with a five-speed manual gearbox. Despite the fact that the car body was designed using special zones of programmed deformation, the crash test results showed poor build quality of the car and its low safety of the driver and passengers. In the cipher expression, Geely Otaka scored only 1.7 points. 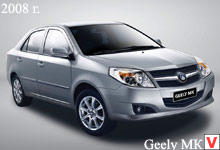 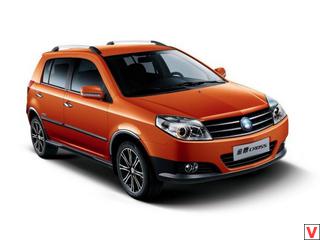 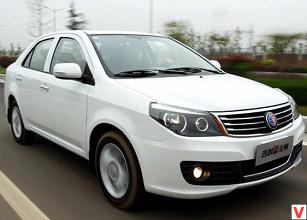 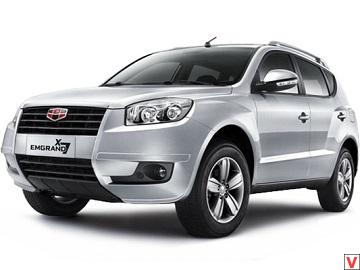 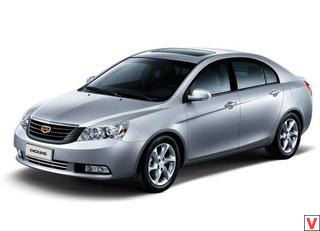