The FAW Oley Sedan debuted in December 2011 at the Guangzhou Auto Show. In China, sold in spring 2012, at the end of 2013, the model range was replenished with a hatchback. Car sales in the Russian market began in May 2014. The car is based on the second-generation Volkswagen Jetta. The company itself refers the Oley to the C segment, although by current standards the class sedan is a bit small. Length is 4485 mm, width - 1660, height - 1465, wheelbase - 2525 mm. The front and rear wheels are 1429 and 1422 mm, respectively, and the ride height is only 130 mm. Especially noticeable loss to contemporaries in the wheelbase and width.

But if you compare Oley with representatives of class B, then the “Chinese” looks quite decent. Vehicle curb weight is 1115 or 1138 kg, depending on the configuration. Trunk volume - 450 liters. The volume of the gas tank - 48 liters. The appearance of Oley turned out quite dynamic and modern. 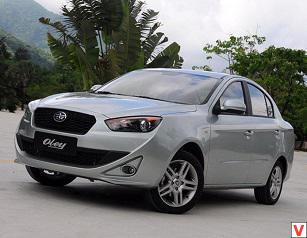 The front end is characterized by an extravagant bumper, an air intake that is successfully integrated into it and the slanting eyes of headlights. Complements the picture of the manufacturer's large shield on the grille. In general, the design of the car was not boring and has its own style, i.e. getting to know faw oley on the roads is pretty easy. The car’s rather modern exterior is well combined with a very comfortable cabin, comfortable seats and pleasant to the touch materials for the interior of the sedan. The FAW Oley Sedan is equipped with a 1.5-liter engine producing 102 hp.

at 6000 rev / min. The peak torque of this engine is achieved at 4400 rev / min and is equal to 135 Nm. The gasoline aspirated is equipped with a 16-valve timing mechanism and fully complies with the environmental standard Euro-4. As a checkpoint, a 5-step “mechanic” and a 4-speed “automatic” from Aisin (which has several modes: “economical”, “plain”, “rise”, “descent”, “snow” and “sport”) are offered. In the case of manual transmission, the expected average consumption of gasoline is about 6.5 liters per 100 km, and when installing the automatic transmission, fuel consumption will increase to 6.8 liters. 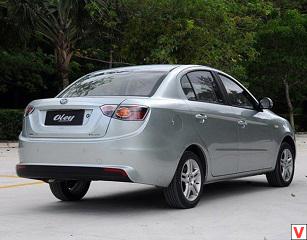 German partners from Volkswagen helped the FAW specialists in the development of the Oley suspension. As a result, the car received a high-quality independent design based on MacPherson struts at the front and a reliable torsion beam at the rear. Ventilated disc brakes are used on the wheels of the front axle, and the Chinese chose to provide the rear wheels with drum brakes. Drive only front. Not bad worked the Chinese designers and in terms of vehicle safety. Sedan received a modern energy-absorbing body of high-strength steel, as well as additional stiffeners in all four doors. 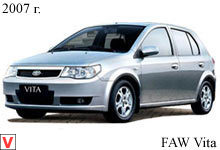 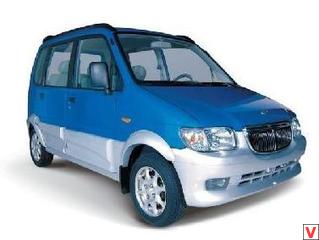 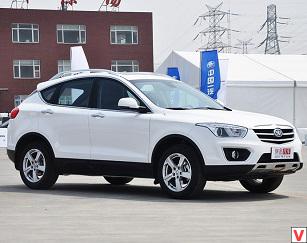 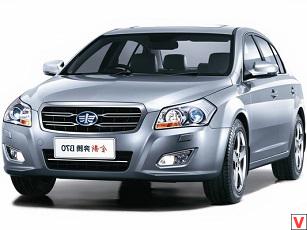 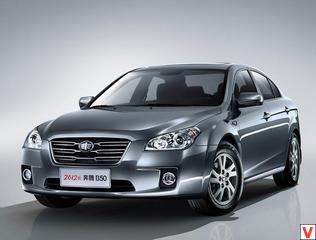