The first generation of the front-wheel compact hatchback Daihatsu Sirion was produced 1998 to 2004. It was the result of a joint design development of Toyota and Daihatsu, which has extensive experience in the production of small cars. The model was 100 to 130 kg lighter than its European counterparts in the class, and the liter engine, which was the only technical feature of this Daihatsu model - R3 12V with two camshafts in the cylinder head, was enough for it. The rest of the design of the car was traditional: the transverse arrangement of the power unit with front-wheel drive.

The front suspension type MacPherson strut, rear - on the trailing arms connected by a U-shaped beam. Steering rack and pinion with hydraulic booster. The body is only a hatchback, the engine for Europe is also one. In addition to the front-wheel drive, there was also an all-wheel drive version, in which the rear wheels are automatically connected via a viscous coupling. 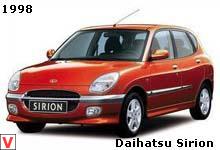 In any version of the drive there was a choice between a 5-speed manual gearbox and 4AKPPP. The premiere of the second generation of the similar model Daihatsu Boon in the Japanese market took place in June 2004, and since January 2005, the car began to be sold in Europe under the name Sirion. A similar model is also Toyota Passo, completely repeating Sirion / Boon with the exception of the manufacturer's logo. For the markets of Indonesia and Malaysia, a version called Perodua Myvi is released.

The design features include an increased wheelbase compared to its predecessor, a super-rigid body with increased safety zones and a new, more compact rear torsion bar suspension. Four modifications are offered for the Japanese market: CL V-Package, CL, CX (with front-wheel drive or all-wheel drive) and the top version Custom (only 2WD). In Europe, Sirion is sold in two trim levels - CL with 5MKPP and CX with 4-speed automatic. For Japan, the all-wheel-drive version of the Sirion X4 is also completed, complete with a 4-cylinder engine with a displacement of 0.713 liters, which develops 120 hp using a turbocharger. Since 2006, all-wheel drive modification is available for Europe. 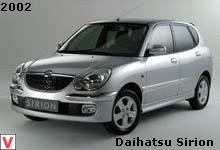 The car was conceived as simple as possible for daily use, including for female drivers. The spacious lounge with a large glass area provides good visibility and an adequate level of comfort. The enlarged dashboard is functional, the gear lever is moved to the console, the steering column is height adjustable. There is no tunnel on the floor, and the design of the seats is designed in such a way as to maximally simplify the procedure for their possible transformation (folding in parts and moving forward - backward on the sled) or removal. 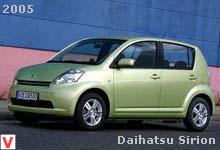 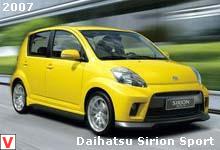 The minimum turning radius is only 4.3 m; This contributes to good maneuverability of the car and assumes the absence of problems with parking in cramped conditions. Front ventilated disc brakes, rear drum. The standard tire size is 155 / 80R13 79S. The list of passive safety features includes from two to four PBs, door stiffness boosters, central locking of power windows, an additional brake light, tensioners and retainers for 3-point seat belts and a child seat attachment mechanism. Up to 4 additional PBs are charged for surcharge. 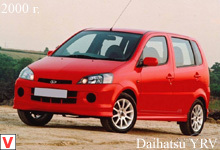 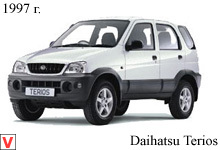 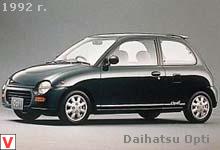 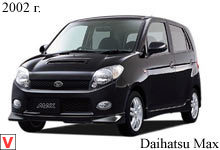 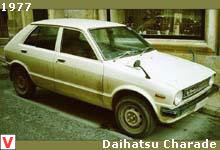 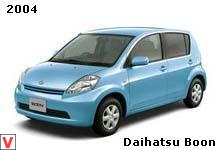