The C-class hatchback Chery Very made its debut on the Russian market almost immediately after its fellow Chery Bonus - in mid-2011. These two cars differ only in body shape. Very 13 cm shorter than the Bonus (the length of the hatchback is 4139 mm). Other overall dimensions of cars are identical: height is 1492 mm, width is 1686 mm and the wheelbase is 2527 mm.

The volume of the luggage compartment in the normal position of the rear seats is 380 liters, and if the rear seats are folded down, then the capacity of the trunk reaches 1,300 liters. Italian masters from the studio Torino Design worked on the design of the exterior. The body consists of several "waves", elegantly combining the individual elements into a harmonious system. The front part is decorated with a massive V-shaped grille, the contours of the headlights resemble the eyes of an eagle. In short, the look turned out pretty modern and elegant. Salon simple, no frills. 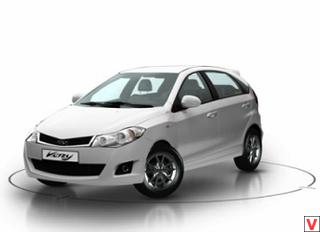 The noise insulation system, consisting of more than twenty parts, has reduced the noise in the cabin to a comfortable level of 43 dB. In Russia, this car is offered in 4 trim levels: Base, Base plus, Comfort and Luxury. In the basic configuration, the car is equipped with: an immobilizer with an alarm system, air conditioning, power steering, power windows and a driver airbag. In the complete set of Base plus appear fog, rear power windows, and at the side mirrors - heating and electric. In the configuration Comfort, in addition to the above, there is also an MP3-cassette player, ABS system, airbag is added for the front passenger, plus heated front seats.

Chery Very is equipped with a gasoline engine with a distributed electronic injection volume of 1.5 liters and a capacity of 109 liters. from. This unit, which complies with the Euro-4 environmental standards, was created by Chery in cooperation with the Austrian company AVL. Paired with the engine is a 5-speed manual gearbox, which allows to minimize fuel consumption. 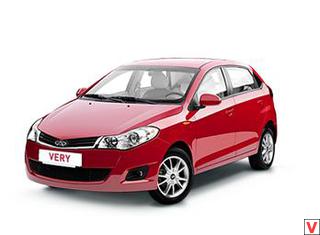 In urban conditions, the car needs only 7.2 liters of gasoline per 100 kilometers, while the maximum speed of the hatchback is 160 km / h. Separately, it should be said about security. Already in the basic configuration, the hatchback is equipped with 3-point belts with force pretensioners and special anchorages for Isofix child seats, as well as two airbags. To date, the car has successfully passed the tests on the C-NCAP security system and earned 4 stars out of 5 possible. Crash tests were also carried out in Russia: Chery Very worthily withstood a collision with a reinforced concrete wall at a speed of 56 kilometers.

The doors were not blocked, fuel leaks did not occur, and the evacuation of passengers was carried out without the use of special tools. According to the results of this test, the car received a certificate of compliance with the requirements of the technical regulations on safety adopted by the UN Economic Commission for Europe. The car is going in Ukraine at the "Zaporizhia Automobile Plant". 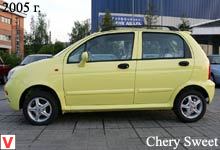 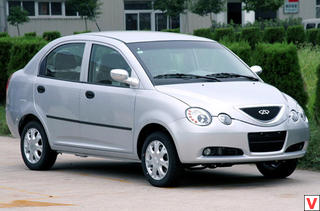 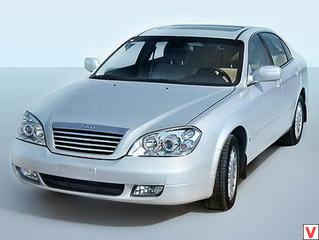 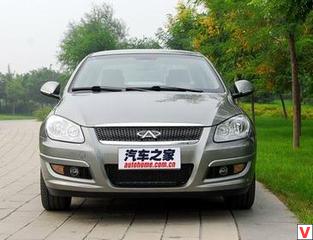 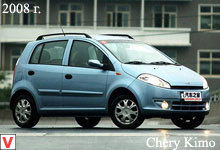 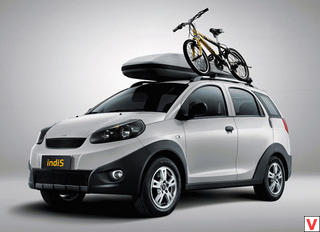 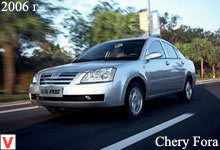 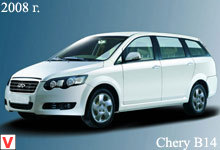