The Cadillac XLR is a luxury hardtop roof roadster from Cadillac, a division of General Motors. It was first introduced in 2003 at the Detroit Auto Show. And went on sale in the 2004 model year. The XLR was based on the same Y platform as the Chevrolet Corvette. This platform is developed by GM. Unlike the Corvette, under the hood of the Cadillac XLR, the engine of the Cadillac Northstar V8 is 4.6 liters.

Its power was 320 hp For this engine was proposed 5-speed automatic transmission. This combination allows the roadster to accelerate to 100 km / h in just 5.9 seconds. The maximum speed resulting from the limitation of the electronics for safety purposes is 250 km / h. Also, the roadster has its own unique appearance, interior and suspension. The exterior of the XLR combines athletic aggression with the pedigree features of the Cadillac. 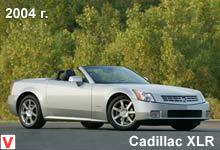 The dynamic silhouette of the body, put on wheels with 18-inch wheels, clearly makes it clear that not everyone will be able to bear it. The interior of the roadster includes luxurious leather trim with wood accents. Technical equipment of the cabin is also not far behind.

Here you can find airbags, a navigation system combined with a DVD-audio system in one 7-inch monitor, and even a remote engine start - all this comes as standard. In 2005, Cadillac released a version called the XLR-V. Debut took place on February 6, 2005. 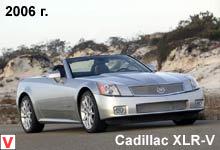 Under its hood, they placed a 4.4-liter overpressure V8 Northstar SC engine, which can be found on the STS-V model. However, its performance is somewhat reduced. The supercharger and 4 intercoolers were integrated into the manifold. This engine produced 443 hp, with a maximum torque of 561 Nm. For Cadillac XLR-V is already offered a 6-speed automatic transmission. Now this sports roadster is ready to get to the 100 km / h mark in just 4.7 seconds. True, its maximum speed is still limited to 250 km / h.

Due to the increased dynamics of the Cadillac XLR-V equipped with brakes from the Corvette Z51. For the new XLR-V, the chassis design was modified: the front and rear anti-roll bars were increased, and the wishbone hubs were reinforced. It is worth noting that the Cadillac XLR-V is also equipped with an MRC (Magnetic Ride Control) system as standard. This system allows you to change the stiffness of shock absorbers depending on the surface of the road surface and overload during cornering at high speed. Its essence lies in magnetic shock absorbers developed by General Motors.

The system itself was designed in conjunction with the corporation Delphi. In this system there are no usual ways to adjust the effort. Magneto-rheological fluid takes over all the work. This fluid works as in conventional shock absorbers, but under the influence of the electromagnetic field generated by special electromagnetic coils, it is able to change its viscosity. Moreover, change with a frequency of 1000 times / sec, and the adjustment is virtually instantaneous. The reaction of the system takes only one millisecond.

There are no engines, no solenoids, nor any complicated valve systems. Such a magnetic shock absorber is simpler than its classic "colleagues", but, unfortunately, it is not cheaper yet. This is due to the still high cost of magneto-rheological fluids resistant to delamination with a fairly wide temperature range of operation. 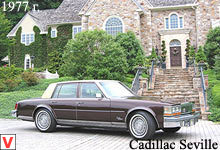 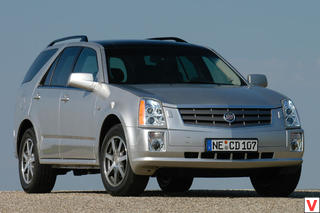 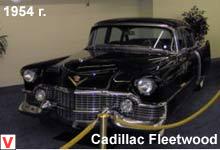 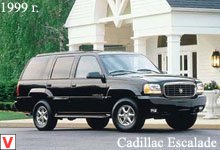 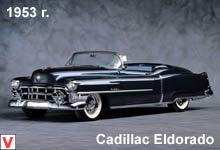 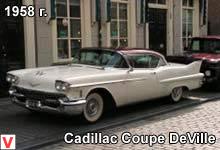 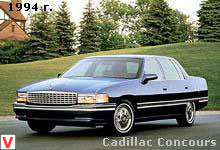 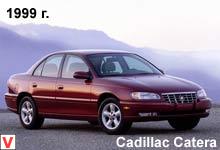