Car Buick Park Avenue from 1975 to 1990. was a full-size Buick Electro sedan, different from the standard version of the trim level. And since 1991, it was an independent model. For the first time, the concept, on the basis of which the serial version was later released, was introduced in 1989 under the name Park Avenue Essence. For the graceful lines of the body, he was nicknamed "American Jaguar" (American Jaguar). Buick Park Avenue 4-door sedan was built on the basis of the C-platform from General Motors.

Under the hood, as standard, the 3800 Series I V6 power unit with a volume of 3.8 liters was located. As for the transmission, there was installed a 4-speed automatic transmission 4T60-E. In Europe, the basic version of Buick Park Avenue, sold from 1991 to 1996, outwardly slightly different from the North American model. External changes included the following elements: modified rear lights with amber diffusers; amber brake signals; larger side mirrors; Other positioning of the front position lights. In 1992, a top version of the Buick Park Avenue called Ultra was released. 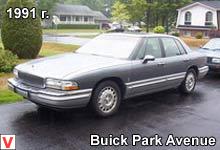 Under its hood was located already turbocharged engine 3800 Series I V6 with a volume of 3.8 liters, whose power was 228 hp at 5000 rpm (power of the standard version was 170 hp). Also, the sedan was different and exclusive trim. In the future, with the advent of the new engine (3800 Series II V6) for Park Avenue, the Ultra power version will be 240 hp. at 5200 rpm, while the standard versions will be content with only 205 hp.

In 1997, the updated 4-door sedan Buick Park Avenue. Now the car was based on the G-platform as well as the Buick Riviera. It was more solid and massive than the old C-platform. The exterior of the updated sedan had new, more rounded shapes, new headlights and a new grille. The engine capacity of 3.8 liters was finalized and received the name 3800 Series II V6. A new 4-speed automatic transmission 4T65-E was installed for this engine. Until 2003, there were no major changes to the Buick Park Avenue. 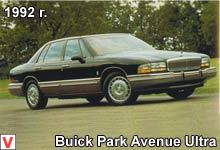 And in 2003, the car received a new grille. In the final 2005 model year, the car gets another new grille and exclusive gills. Also, the back of the car has undergone stylistic changes. In 2005, the production of Buick Park Avenue was discontinued, and in 2006 it was replaced by Buick Lucerne. In 2007, Buick Park Avenue was again introduced in the Chinese market. This is a full-size car that will be assembled by General Motors in Shanghai based on the Australian model Holden WM Statesman. The new Park Avenue will be equipped with the High Feature V6 engine (also known as the Alloytec V6) of the Australian assembly. 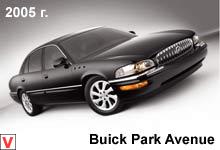 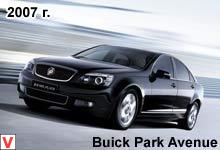 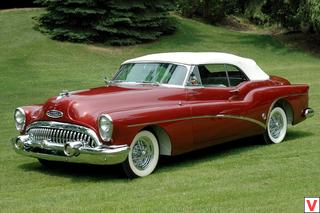 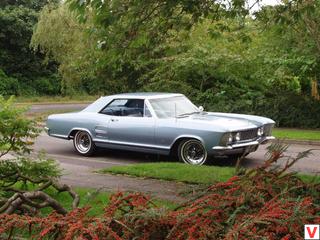 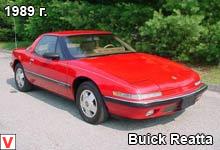 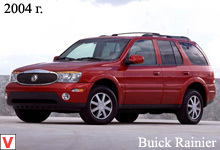 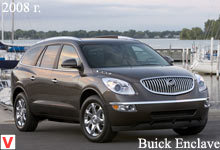 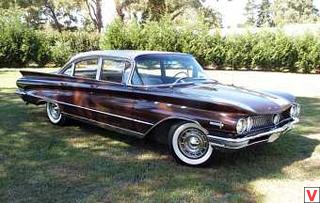